These cookies are necessary for the website to function and cannot be switched off in our systems. They are usually only set in response to actions made by you which amount to a request for services, such as setting your privacy preferences, logging in or filling in forms.

These cookies allow us to measure and improve the performance of our site. They help us know which pages are the most and least popular and see how visitors move around the site. All information these cookies collect is aggregated and therefore anonymous.

One thing is for certain – the 2022 World Cup is like no other. Surrounded by controversy, it’s guaranteed that there will be plenty of opinion and comment surrounding the tournament.

Despite this backdrop Qatar 2022 will proceed as planned, and brands, agencies and marketers need to embrace it or plan around it. The key challenge from a media perspective will be that the timing of the World Cup will affect nearly every brand. Being held during November and December means the World Cup falls in the critical retail quarter of the year in the run up to Christmas, and depending on your view the tournament will either amplify or wound the peak winter TV schedule.

To give football its dues, it delivers scale. Just under 24 million people watched England’s semi-final win versus Denmark in Euro 2020, with just under 30 million tuning in for the final. A successful English (or Welsh) team later this year will bring similar viewing figures. However, football is not for everyone, and with sport tending to skew audiences towards a male gender bias, it has delivered a problem, and this is just at the wrong time of the year.

The movement of the tournament to November and December has created a media challenge. Brands searching for the traditional pre-Christmas audience, and a media schedule of ABC1 Adult, Female and family programmes are going to find eyeballs hard to come by, and brands need to look at alternative ways of utilising their festive TV creatives. To add to this, agencies are expecting further price inflation across Q4, and the quarter will create a lot of problems. Advertisers need to be nimble in their thoughts to ensure they are not missing out on delivering their brand message to core audience groups as some will employ diversionary tactics to avoid the constant footballing content.

C-Screens have the luxury of catering for both a football and festive focussed audience with zero price inflation demonstrating great value for clients. By creating 4 fan zones across the country in key cities, we are looking to deliver the perfect environment for the World up enthusiast, supplemented by our Power League football centre bars where fans will flock to follow the tournament.

On the other side of the festive coin, our large format audio-enabled screens at multiple retail environments such as Lakeside and Metro Centre (amongst others) will deliver a festive focussed audience in close proximity to the plethora of shops in the surrounding areas. This mixed with Santa’s Grotto’s and German markets will create the antidote to the World Cup plagued consumers in the build up to Christmas.

As I have previously said – the 2022 World Cup is like no other. The football-shaped bomb crater it has created in this often arguably over-traded period of the year is really creating uncertainty with many an agency. Looking ahead, should England have footballing success, will brands really want to miss out on those audiences? Probably not. But at what price?

And to the brands who are trying to avoid the tournament, but maximise the busy festive retail period, it creates alternative challenges. It just means that brands will need to look at alternative ways of employing their TV creative to deliver this audience as their media viewing patterns are shifted for the 4-week window. Only time will tell on England’s success, but also brands abilities to navigate the Christmas period. 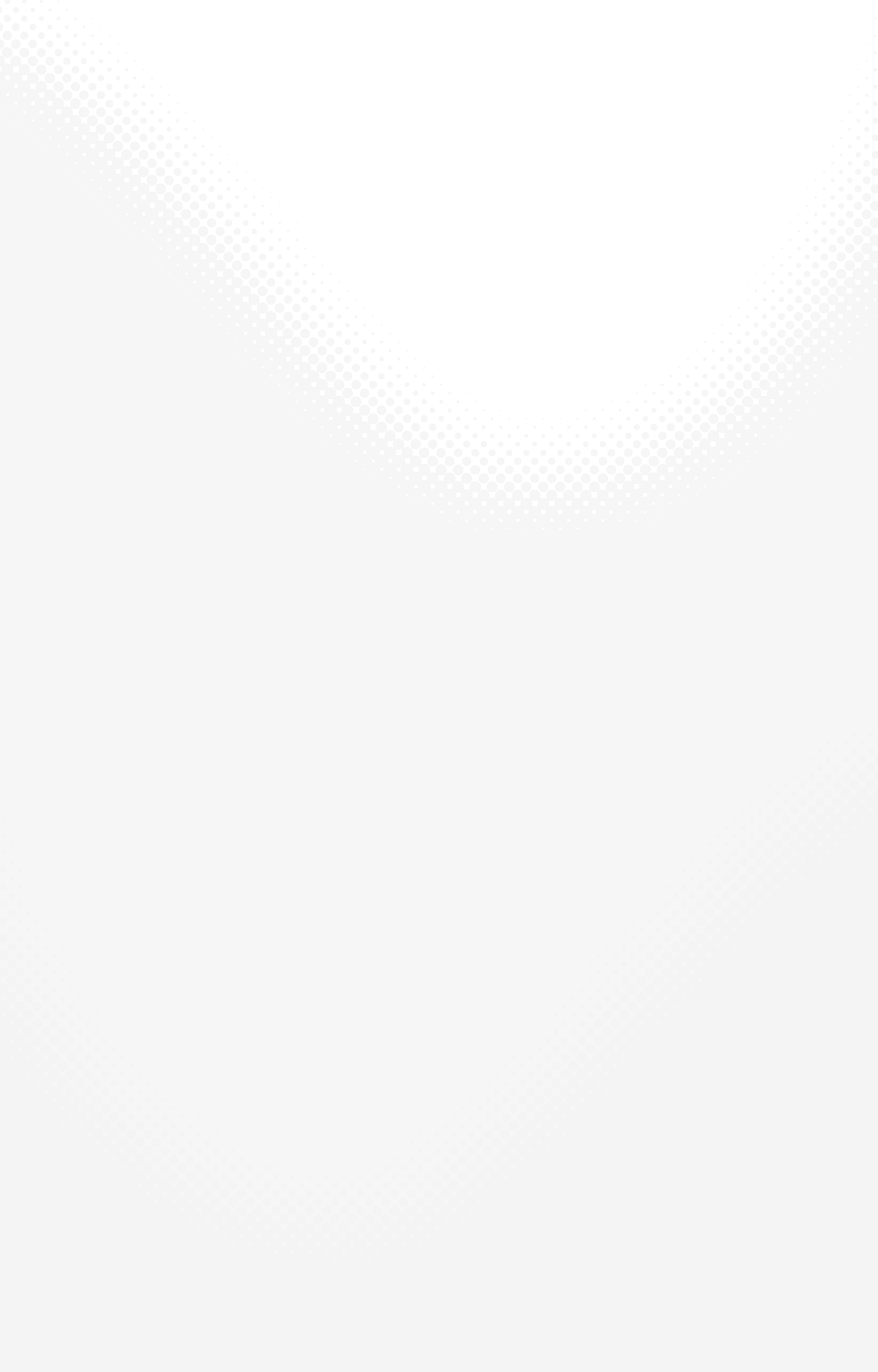 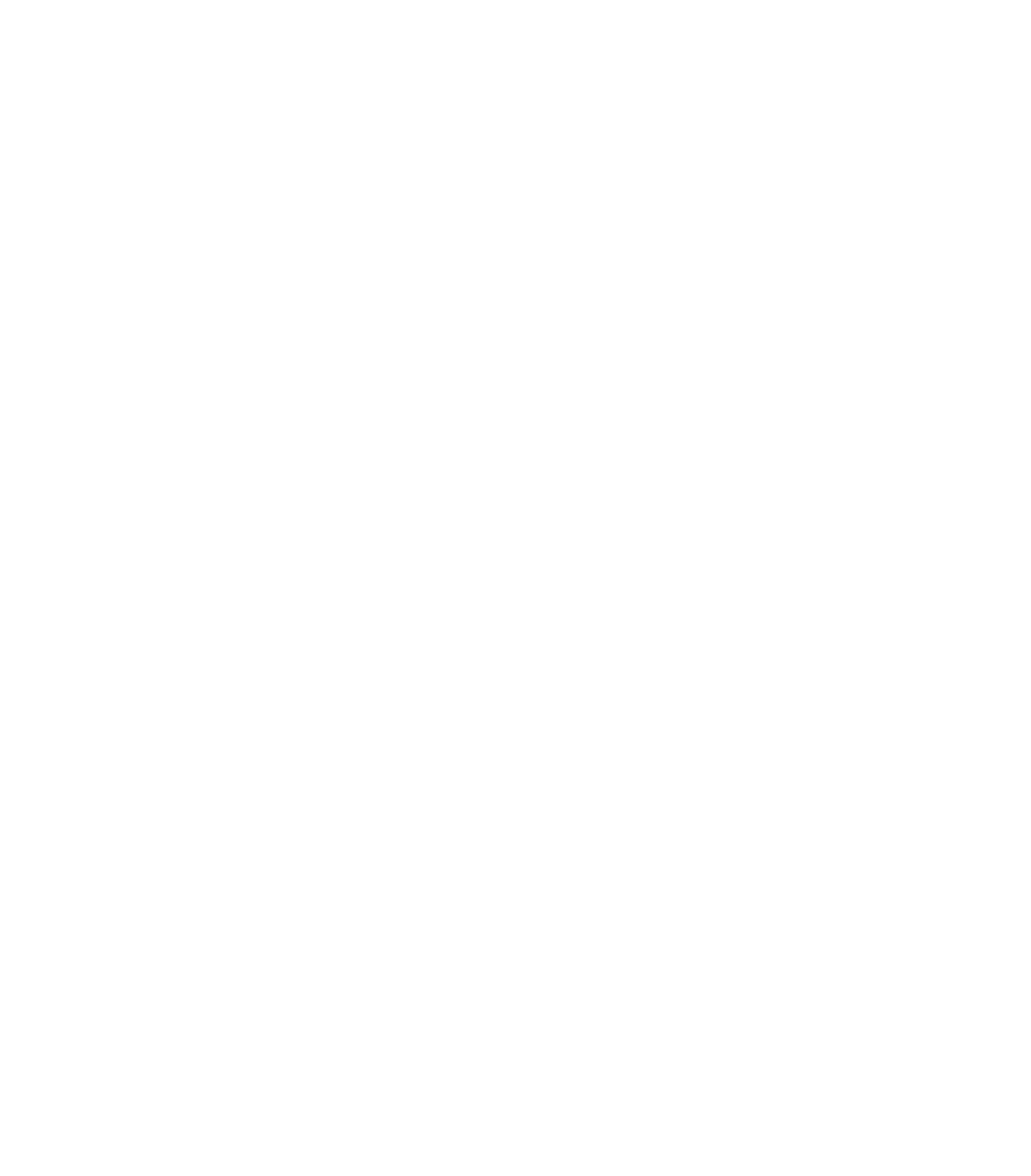 To find out more about how C-Screens can help your campaign reach a much wider audience speak to our team of experts today. 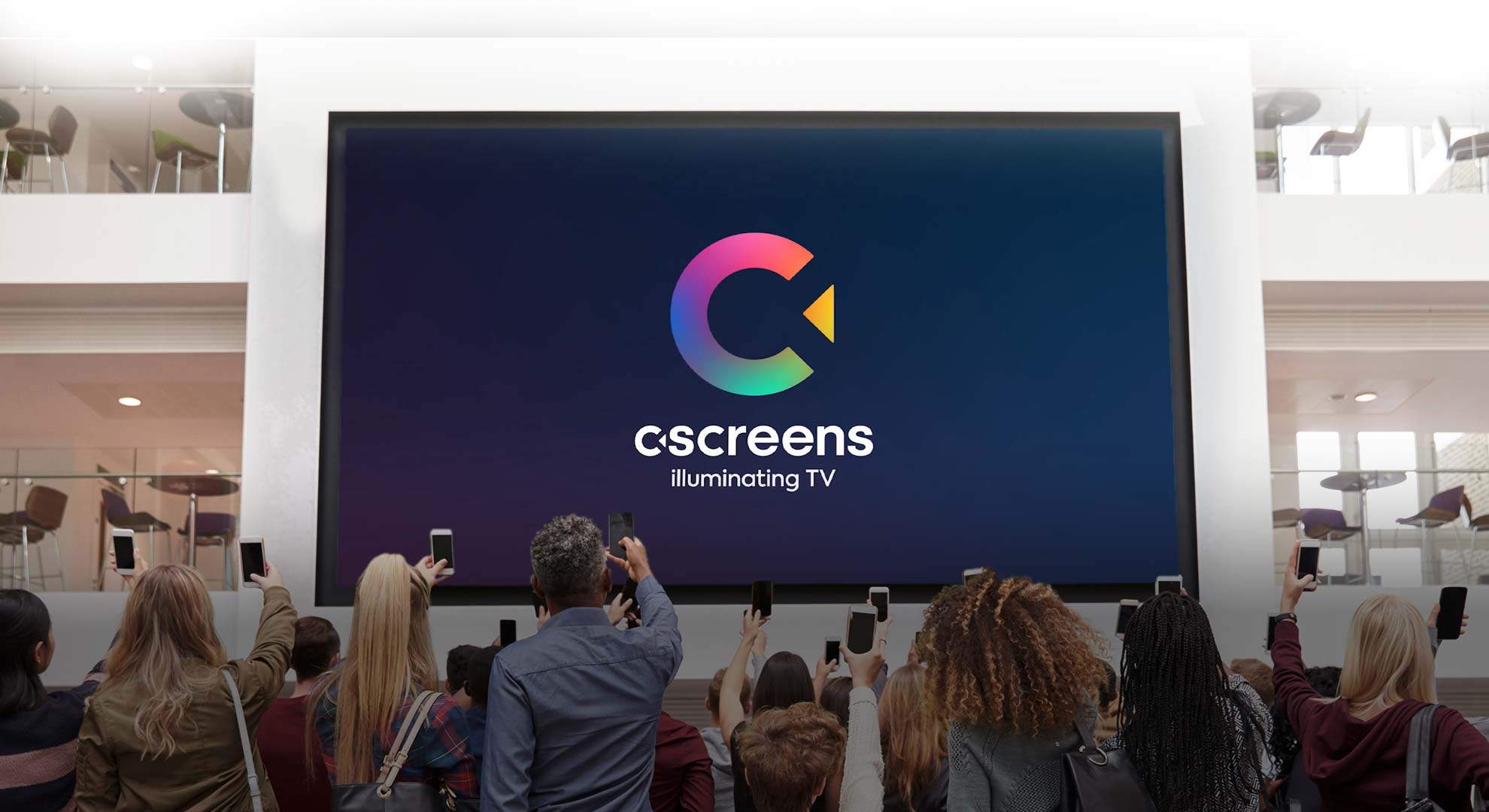